The Tribune Jan 12, 2020 read: 225 collection: 0 A   A   A
#Asia #Commentary #Diplomacy #Economy #Politics #Trade #OBOR #BRI #Silk Road #China #The Tribune
​Students of history would be aware of the term ‘Silk Route’ that figures among the early written material connecting the eastern world with the West. Since then travelogues etched in history have been reconnecting the dots. 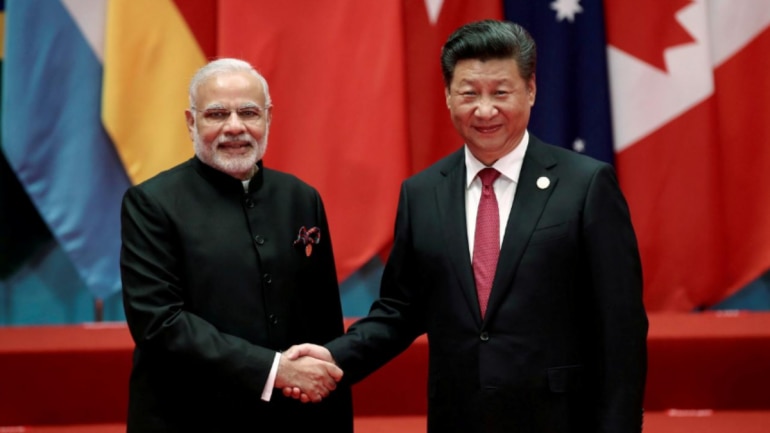 Students of history would be aware of the term ‘Silk Route’ that figures among the early written material connecting the eastern world with the West. Since then travelogues etched in history have been reconnecting the dots.

The trade route was predominantly identified with silk, a sought-after product among the upper echelons of society. As the introduction by the editor notes, the book is around this “network of trade routes, which existed for centuries, crisscrossed many continental landmarks. Today the reality of this historical Silk Road is re-emerging in a new geopolitical context, with the potential for shared prosperity among the states connected within this route. The new Silk Road of the 21st century covers almost all modes of communication infrastructure and transportation, including road network, rail and gas pipelines.”

This book is an attempt to look at the renewed debate on the Silk Road in the contemporary context, viewed from the geo-strategic prism since the announcement of Chinese President Xi Jinping’s signature Belt and Road Initiative (BRI) or in its earlier nomenclature, One Belt One Road (OBOR).

Fourteen scholarly articles on different aspects of this Silk Road, which criss-crosses Eastern, Central Asian and West Asian countries and caresses the shores of nations in Europe, portray various shades of the geopolitical construct in a contemporary setting.

The opening essay, ‘Great Civilisations in Central Asia and the Struggle for Control over the Silk Road’, notes: “Silk Road meant not only peace, prosperity, and stability, but also a clash of civilisations, intercultural conflict, diplomacy, and balance of power and warfare among different civilisations and empires throughout the history — in particular during the medieval period.” Fast forward to the current milieu, and the argument sounds familiar.

Other chapters in the section capture interesting shades through countries in the Central Asian republics and its pangs to reposition since the severance of the umbilical cord with the erstwhile Soviet Russia, Afghanistan, Iran and its impact on the Northeast Indian states.

The mid-section engages a more focused theme: ‘The Silk Road and New Great Game: China as a Factor’. It captures various shades of the debate in contemporary settings, analysing the OBOR as a new type of multilateral cooperative model for closer economic cooperation and relations between China and the Eurasian countries.

Tracing the diplomatic and strategic perspective behind India’s Look East policy, now remodelled Act East, or the initiatives in the Central Asian republics, the authors argue that these projects could be complementary, accruing spinoff benefits for New Delhi through its association with the Silk Route instead of being drawn into the Contain China strategy pushed by the West, especially the US. “India should use the opportune movement and initiate policies to complement the Chinese initiatives, rather provide a substitute for…”

In the chapter ‘One Belt, One Road: China’s Strategy for an Asian Century’, Kaustav Padampati examines India’s reasons for staying away from the OBOR or BRI, amid concerns over intrusion into Jammu and Kashmir through the China-Pakistan Economic Corridor. He suggests that with India having the potential to catch up with China and even overtake it, it may be worthwhile for India to carefully evaluate the components of the OBOR which may improve India’s own connectivity to major markets and resource supplies.

The entry into the Shanghai Cooperation Organisation (SCO) offers a different perspective as a major multilateral forum without the ubiquitous presence of Uncle Sam. The SCO, in which China and Russia are the two major powers of the region along with Central Asian Republics, formally admitted India and Pakistan recently.

Interesting are two articles in the concluding section, ‘Religion and Culture along the Silk Road’. One explores religio-cultural syncretism and another looks through the lens of children’s literature. The latter provides an overview of folktales and narratives by well-known travellers like Marco Polo, Hiuen Tsang, Ibn Battuta among others.

The book is an excellent primer on the various aspects of Silk Route which, at some places, intersects with the Spice Route, an area that is worth exploring in the contemporary backdrop.