China and EU may hold summit in Beijing at end of March, ahead of ‘17+1’ meeting 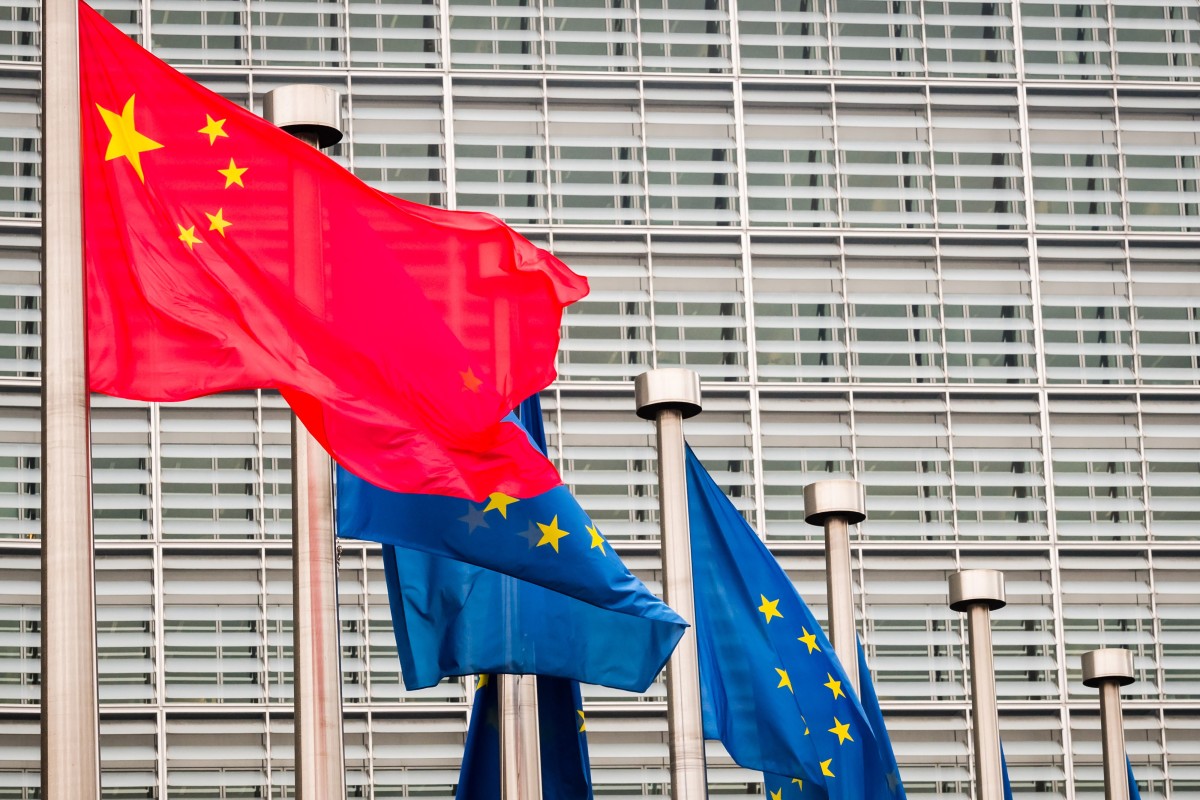 China and the EU are expected to hold their annual summit at the end of March, two weeks before Beijing hosts a high-profile meeting with the leaders of Central and Eastern European countries, according to two sources.

The proposed date for the EU-China Summit was March 30-31, when Chinese Premier Li Keqiang would meet the European Commission’s new leadership in Beijing, the two European sources with knowledge of the matter said.

President Xi Jinping would then host this year’s Cooperation between China and Central and Eastern European Countries meeting – known as the “17+1” for the 17 European nations that take part – in Beijing, they said. The proposed date for that summit was April 15.

Li has hosted the 17+1 summit for the past six years. Xi is expected to replace him as host of the summit, deliver a keynote speech and meet the visiting dignitaries, the South China Morning Post reported earlier.

Observers have said the change of host was evidence of Beijing’s efforts to upgrade its engagement with Europe amid intensifying rivalry with the United States.

But one of the sources said there had been “frustration” among European Union officials that China had placed priority on the 17+1 meeting over the EU-China Summit, which was not expected to be hosted by Xi.

The source said that EU officials, concerned about the summit between Beijing and Brussels being overshadowed, had proposed that it be held ahead of the 17+1 meeting.

This year is expected to see a flurry of visits between China and the EU as the two sides try to reach a landmark bilateral investment treaty, known as the Comprehensive Agreement of Investment, by the end of the year – and ideally by September, when Xi will attend a summit with leaders of the 27-member bloc in Leipzig, Germany.

Talks are under way on revised market access offers that were exchanged by the two sides last month – a key part of the treaty. Both sides were looking to strike an ambitious deal with an emphasis on a level playing field and reciprocity in investment, according to EU officials.

China is turning its attention to the EU after it secured an interim trade deal with the US that is due to be signed in Washington on Wednesday. EU officials have complained that China was too focused on the trade war with the US.

The EU is also closely following the progress and details of the US-China deal, especially the potential impact on European companies from market access arrangements.

Observers have said that the so-called phase one deal failed to address systemic issues such as Beijing’s subsidies to and reform of state-owned enterprises. They will be among the thorny issues to be discussed in the next round of US-China trade talks, and are also concerns in negotiations for Beijing’s investment treaty with Brussels.

EU officials have meanwhile been critical of the 17+1 grouping, launched by Beijing in 2012, saying it threatens to undermine the bloc’s unity on China policy. They have also accused Beijing of using the tactic of divide and rule, and using its Belt and Road Initiative to gain influence in Europe by building infrastructure projects in poorer countries like Greece and Hungary.

Despite the criticism, other EU members had shown interest in joining the 17+1 grouping, one of the sources said.